[FIRST UPDATE: 29 August 2016, 8:20 PM] UPLB Perspective has confirmed that Uriel Fabello Salera, an 18-year-old student of the College of Veterinary Medicine, passed away on Saturday, August 20, 2016.

Salera’s immediate family confirmed in an interview that Uriel’s cause of death is cardio-respiratory arrest. According to the student’s relatives, on Friday morning, he underwent a round of jogging at the Freedom Park. Salera went home to Calamba City, and arrived at around 9 p.m. of the same day. The jogging was part of the application process of an organization he intended to join.

The UPLB Perspective will bring you more information as we confirm details of this developing story. [P] 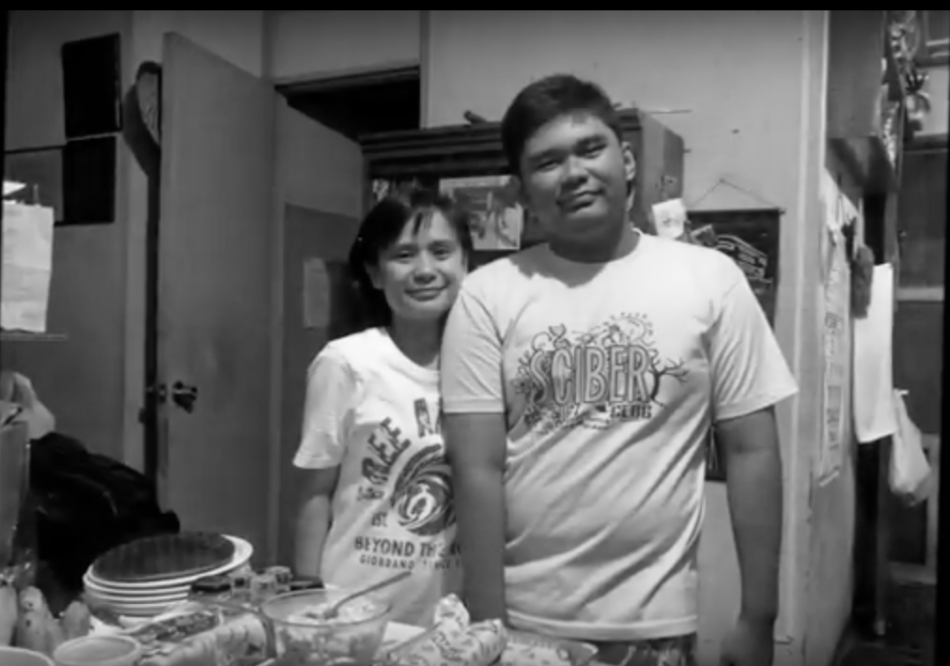