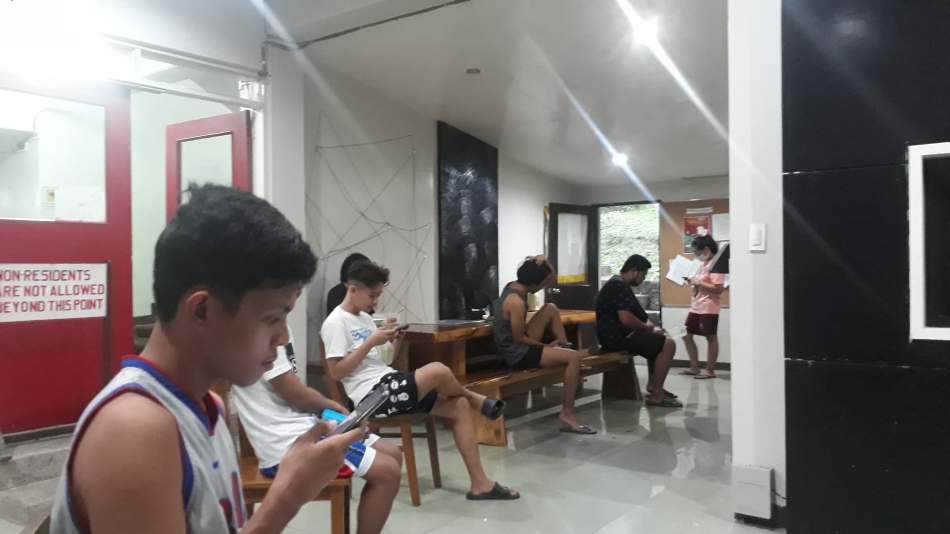 A directive from the University Police Force (UPF), that disallows UP dormers from going out from their dorms, has created confusion among residents.

According to interviews from UP dorm officers, the UPF has released the said order, as of 5 p.m. today.

However, it also said that one student per dorm could also leave the premises to buy food or supplies, a guideline reminiscent of what has been enforced in the whole of Luzon.

In meetings tonight, UP dormers were unsure how to tackle the directive. Stricter guidelines in movement on campus are seen to impact UP dormers the most.

They wouldn’t be able to buy groceries and supplies. Laundry services, an essential thing that UP dormers do, also cannot enter the campus. Dormers also rely on money remittance services outside the campus.

In the implementing guidelines of the enhanced community quarantine over Luzon, households are in strict home confinement but one person from each could go out and buy basic necessities, or do these chores.

But, as New Forestry Residence Hall president Paulo Rodriguez told [P], the UPF has not released any specific guidelines regarding their directive.

“There are dormers who still need to buy some stuff like toiletries, personal hygiene kits… who will get their laundry, or get remittance from their families,” Rodriguez said.

Officers from different dorms have lamented the UPLB administration’s differing orders, as exemplified by this curfew directive.

“Since these measures were set up, some dormers were not prepared,” Lia Nicole Bungabong, the vice president of the Men’s Dorm, told [P].

“We hope that there should only be one protocol from the administration, because as an officer it is hard to relay information to the dormers,” MAREHA president Sidrian Hutamariz said.

UPLB dormers have been coping with the recent measures put in place inside the campus as the enhanced community quarantine in Luzon goes on its third day.

These students, who had no choice but to stay amid what they say as conflicting decisions from the University administration and the transport lockdown, have been generally calm amid the steady stream of donations coming in from concerned citizens and institutions.

Bungabong of the Men’s Dorm told [P] that everything is fine for the premises’ 74 female residents.

All donations have been directed to the Men’s Dorm, and are to be distributed to other dormitories on campus.

With these donations, dormers are provided with free meals prepared by housekeeping staff and officers of the dormitories.

“We are thankful to these staff, and the Alliance of Dormitory Associations (ADA) is willing to help,” Bungabong said.

For Bungabong, it is “heartwarming” to see that donations have already come in, less than 24 hours after the Office of the Vice Chancellor for Student Affairs released a call for donors in social media.

In a scene reminiscent of grocery stores and public establishments nationwide, social distancing is practiced in the Makiling Residence Hall (MAREHA), where Forestry dormers congregate to get their free meals.

As of tonight, dormers get their free hot meal, served by dormitory officers from large pots.

Hutamariz said that the 68 remaining Forestry dormers, technically called Cluster 5 dormers, have been able to “adapt” to the measures.

“I think that dormers have been able to adapt… they just panic when it comes to fake news, and the conflict of decisions from the administration,” Hutamariz told [P].

But Hutamariz pointed out problems in the Forestry dorms. Transportation has been a problem due to the lack of jeepneys plying the upper campus route amid the recent suspension of mass transport.

“Donations have been centered in the lower campus and it doesn’t reach us here,” he said.

While donations have reached the Forestry dorms, Hutamariz said that it would not be enough to cater Cluster 5’s needs for days.

Bungabong and Hutamariz requested for more donations for stranded dormers, anticipating that they will stay here for weeks.

Aside from food, they have requested hygiene kits and kitchen utensils. Hutamariz could be reached at 09957612829.

Additional donations could also be put forward to the Serve The People Brigade Community Unit Response (STPB-CURE), a task force put up by the University Student Council and other volunteers to take care of students stranded here in the municipality. [P]

0 comments on “Confusion over UPF’s ‘curfew’ on UPLB dormers” 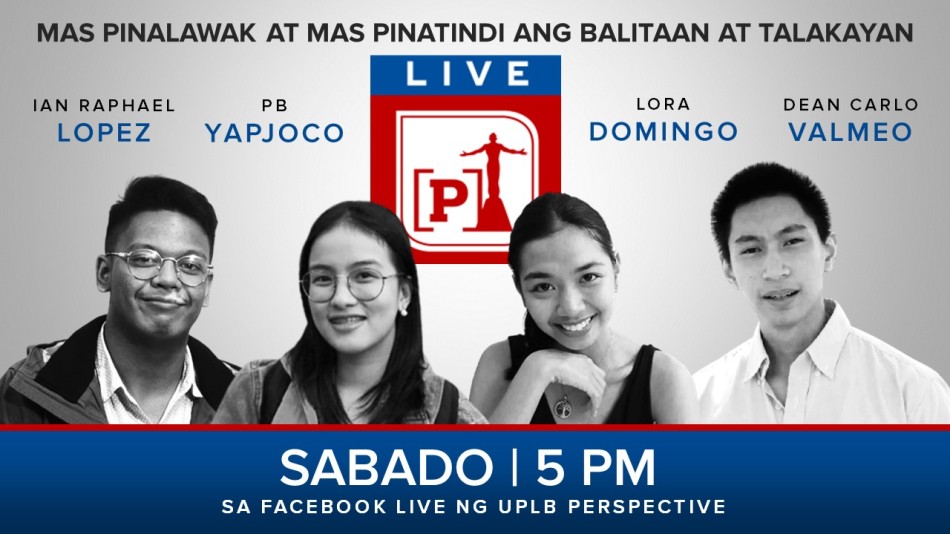 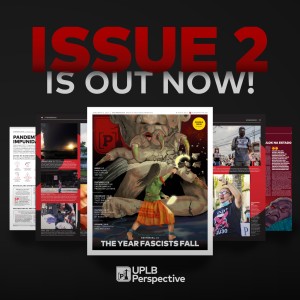