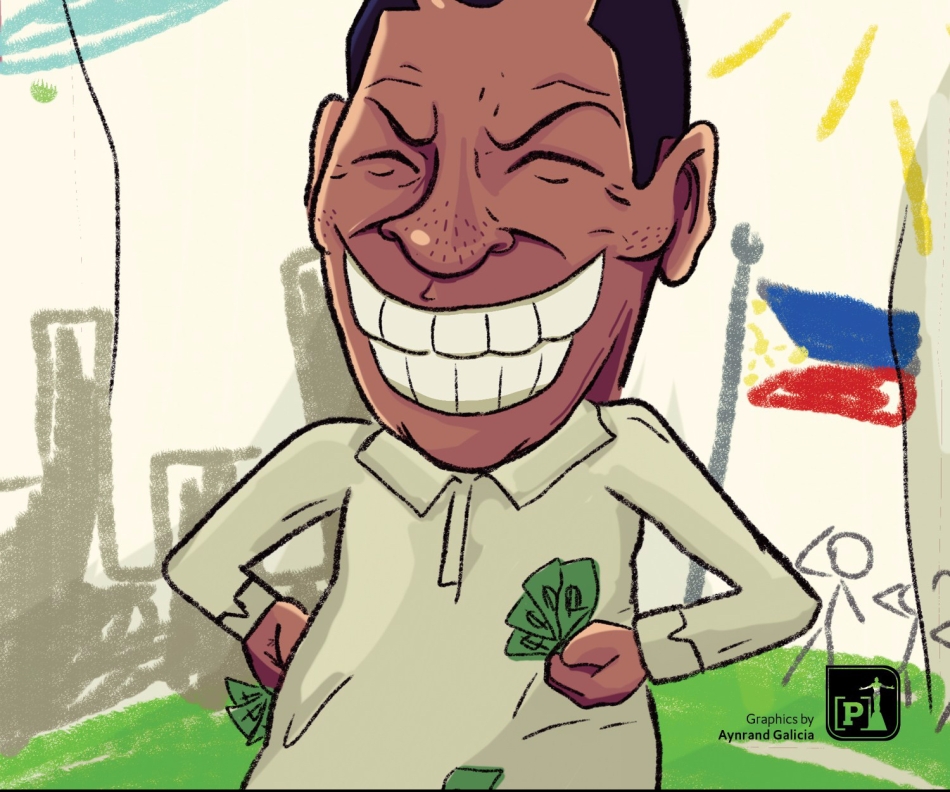 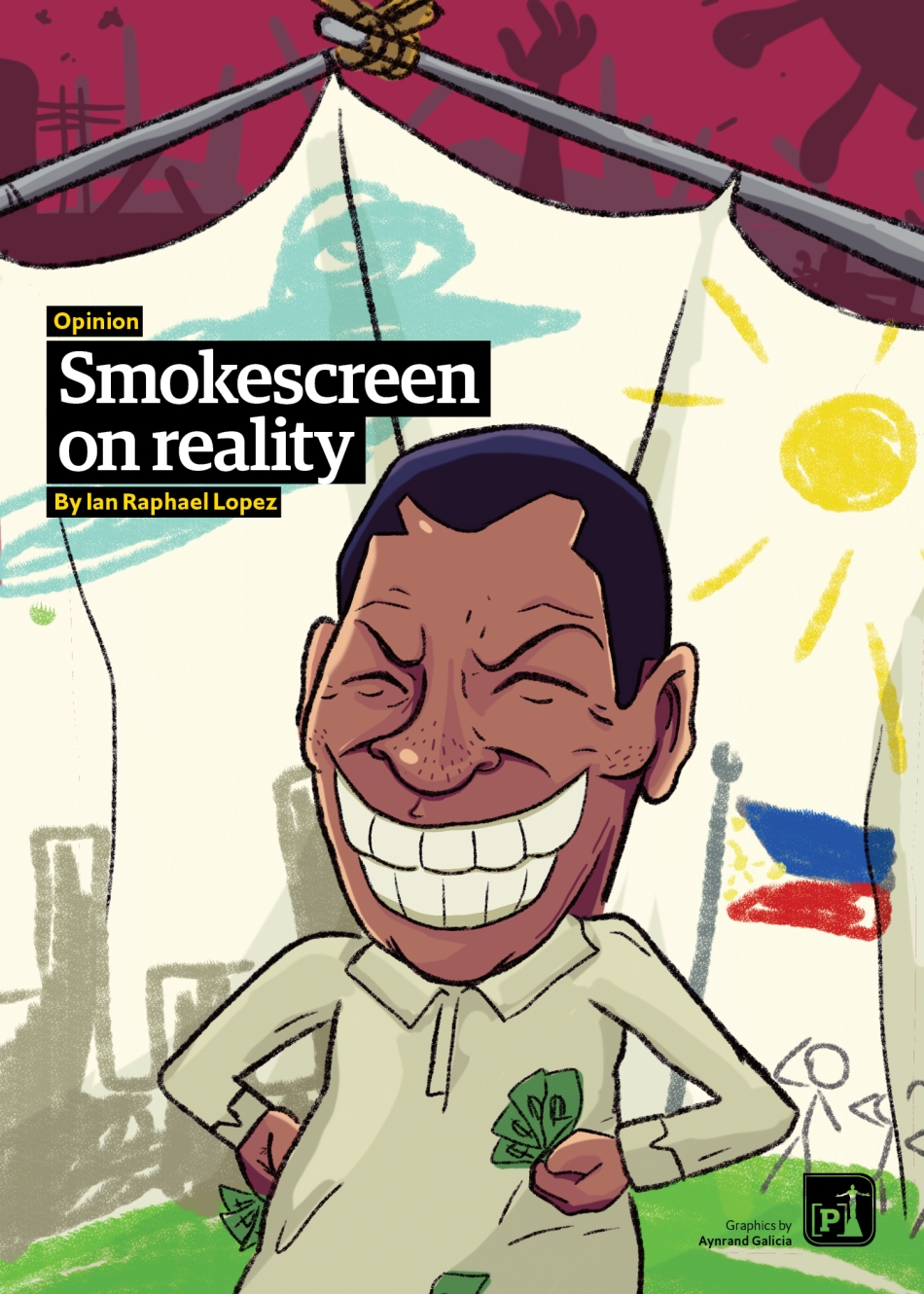 Our daily lives have been put into a halt by the coronavirus pandemic, and that might seem bad. After all, the toll of the pandemic is not limited to the daily death count. It has also brought severe effects to our social, political, and economic lives—effects that are seen to ripple for the years to come.

However, it has presented a unique window to look at the status quo. Movements have been drumming up how the current system is doomed to fail. These failures have been further magnified by the situation.

The system, they say, is to blame for much of the problems that have enveloped this health crisis. With what they say now coming into fruition, there is no way but to agree.

The past few decades have been marked by an extreme focus on profit as the benchmark of development. Globalization may have tried to paint itself as a way for more economic cooperation between countries; neoliberal policies may have been enacted to put a semblance of unhampered growth.

But it was a smokescreen. It only set out to abuse the resources at hand to milk the most amount of profit from it; and how to make sure that the profit goes to Western countries.

What has the system got to do with the pandemic? The unpreparedness of health systems across the globe in facing Covid-19 drives the point home.

A report by this newspaper, examining the current state of the Philippine health system, shows how bad it is. Only 4.5% of the national budget is spent for health, according to information cited from the IBON Foundation. In 1993, the Philippines was coerced by the World Bank to enact reforms on our health system. Those reforms included the handover of most of the public hospitals to private owners, a process called privatization.

The Perspective report also highlighted the health professional to population ratio: for every 10,000 Filipinos, only 4 doctors and 9 nurses are available. Ideally, 23 doctors and nurses should serve that large number. What is worse is that these nurses, when starting out, are only paid as low as P8,500 and the doctors P20,000. In the Philippines, our health workers are overworked yet underpaid, leaving them no choice but to work overseas.

These trends illustrate the status quo. Health has been extremely commercialized and commodified, to a point wherein it could not handle a pandemic like this. Only the rich could afford going to private hospitals, leaving public hospitals—or what’s left of it—to carry the brunt of COVID-19 cases.

With limited government spending, these public hospitals are dilapidated, understaffed yet filled to the brim. (Have you ever had a chance to visit UP Manila?) How would they handle the impending surge of COVID-19 victims?

As we are confronted with an opportunity to see things in the lens of the Covid-19 situation, we should also take a lookback to avoid the mistakes that led us to the way things are.

History shows that periods after crises are followed by a realignment of the social order. After the 1918 Spanish flu pandemic was the so-called “Roaring Twenties”—a period of affluence, marked by a recognition of the importance of public health systems to most nations across the world.

Experts have cited that pandemic as a catalyst that pushed into reality some reforms called for by the labor movement. It ended sweatshop-like conditions for workers, though it took another crisis (the Great Depression in 1929) to introduce social welfare programs and regulations on companies.

History also showed that while change was indeed inevitable, it still put millions of people into disadvantage. The reforms cited above have been primarily seen in the West. By the 1970s and 1980s, these social reforms have been taken over by neoliberal ones, spawning the problems we see today.

This historization is not used to paint a rosy picture on the harrowing realities of the period: hundreds of thousands dying, many more left in complete disarray. The twin crises of the 1910s and the 1920s, after all, have also been cited as those which led to the rise of fascism in Europe and another world war.

It just goes to show that yearning to return to the old normal does not make any sense, especially after we have been confronted by its limitations during these challenging times. The previous focus on profitability is not only unsustainable, but also inhumane and unfair.

In revisiting the mistakes of the current state of affairs, those oppressed and vulnerable should be taken into consideration. We must yearn for a society that integrates everyone into the promise of prosperity and development. Their fates should not be rested on the hands of a few rich capitalists, as what the way things were.

There is a need to reform our thinking and to move up from a system that only counts people as points on an economic chart, to one that recognizes their needs as human beings and believes in their collective power.

While history shows that after crises comes a great reordering of society, this may not always come out for the better. That is why we have so many problems as we face the pandemic now. But we can avoid another failed turn, only if many more people can recognize the immense opportunity for the change that beckons, as we wait out the end of this crisis. [P]

0 comments on “Smokescreen on reality”