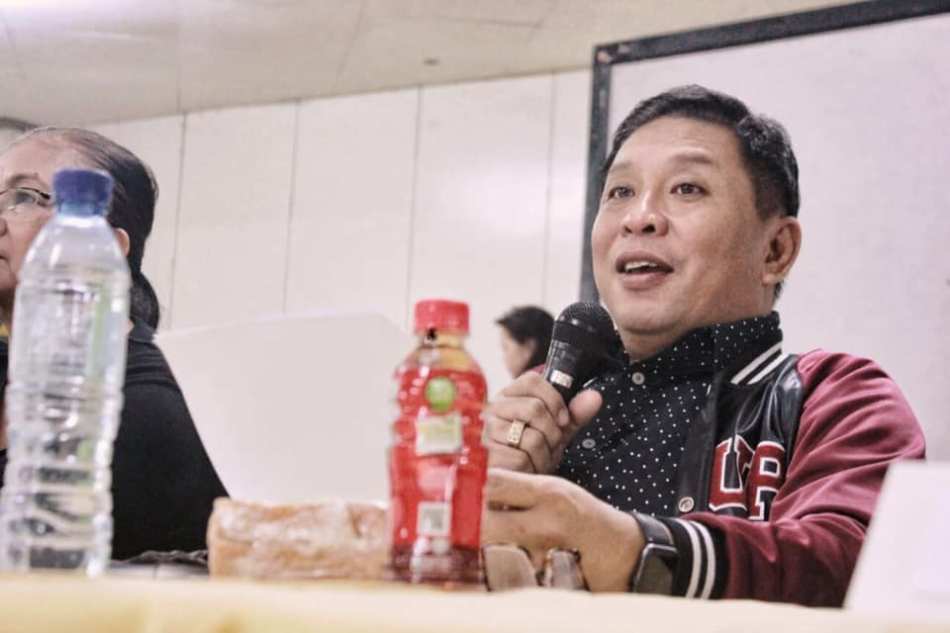 USC demands UPLB admin to support #FreeCabuyao11 campaign and give safe space for students amid a growing crackdown on critics.

After the violent dispersal and detainment made by authorities to 11 protesters who mobilized peacefully in Cabuyao to condemn the enactment of Anti-Terrorism Law, the UPLB University Student Council (USC) demanded support from the UPLB administration on calls to #FreeCabuyao11, in which two UPLB alumni and one student were detained.

In an open letter addressed to Chancellor Fernando Sanchez Jr., the USC explained that the UPLB admin should respond to the call to support the release of the detained individuals, as it manifested the continuous attacks to progressive individuals.

“This is only a clear demonstration of how our own state forces abuse their power over dissenters expressing their criticisms to the current administration. There is undeniably nothing wrong with protesting for our civil rights,” USC Chairperson Jasper Sunga stated.

First attack after the passage of Anti-Terror Law

A day after President Rodrigo Duterte signed the Anti-Terror Bill, several demonstrations were held to condemn the controversial law. One of the demonstrations was held by progressive individuals in Cabuyao. Despite the compliance to social distancing protocols, it led to the harassment and detainment of the protesters.

“These students and alumni are only a few of those who choose to vehemently speak against the oppression faced by the Filipino masses under this fascist government. We, as UP students, live up to the standards of being informed and educated about these issues,” Sunga explained. “Our intellect is our primary weapon against the injustice and brutality that our government continues to deliver to the Filipino people to cover up its incompetence.”

Moreover, the USC requested the UPLB administration to open the campus to serve as a safe space for the general public to express their concerns freely, especially now that the province of Laguna is under the Modified General Community Quarantine (MGCQ).

“We request that you allow us to use the free public spaces of our campus as a venue where they can air out and express their sentiments, calls, and advocacies without the fear of being arrested, harassed, or harmed. Given the current social and political environment in our country, it is very important that the students and the youth have a safe space,” the chairperson explained.

USC even compared the campus to UP Diliman, where their university administration is allowing the conduct of mobilizations without any interference from authorities.

“The campus of UP Diliman is currently open to the general public and its students are able to conduct peaceful protests inside without military and state interference. Since both NCR and Laguna are in the same MGCQ, we request the administration to follow UP Diliman’s example and open the grounds for the students,” he stated.

State forces cannot enter UP campus premises and facilities, as it is protected by the 1989 UP-DND Accord, which provides a safe zone for all of its students and the public. Last October 23, 2019, the USC held a dialogue with Sanchez to push for the declaration of UPLB as a safe haven.

At the time of writing, the UPLB Office of the Chancellor (OC) has not responded on the said issue yet. [P]