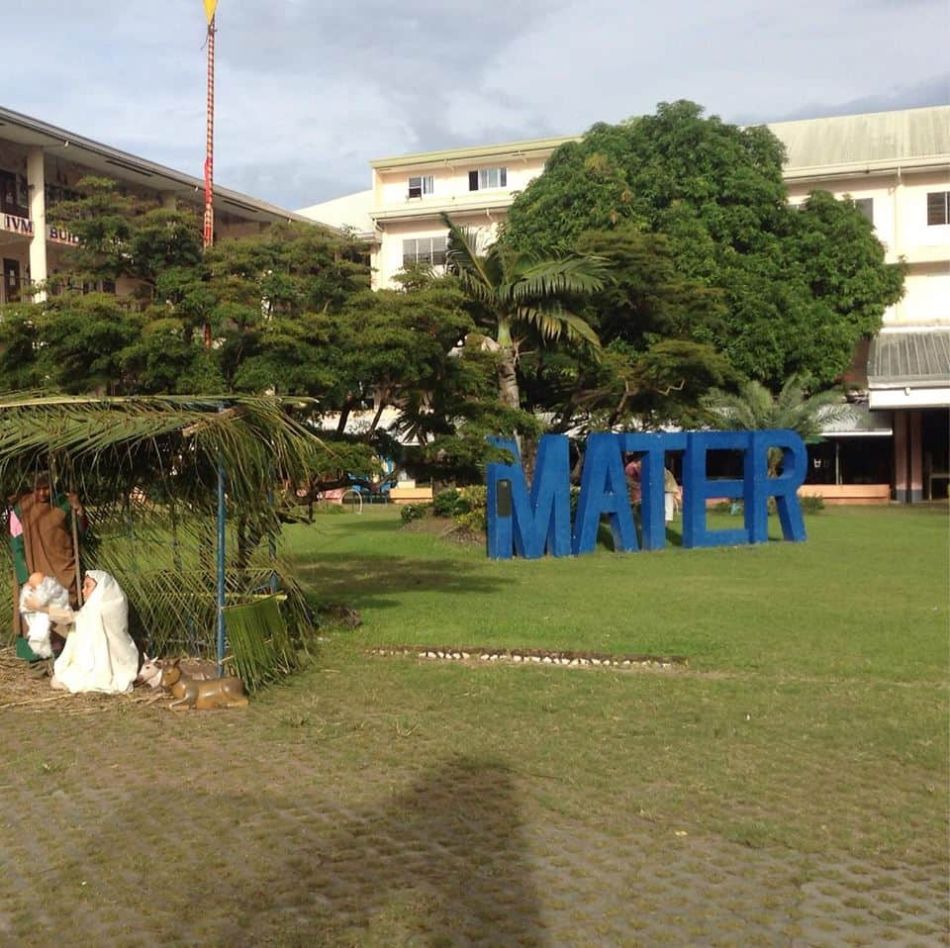 The school administration has yet to address the public backlash.

Several youth groups denounced an agreement form of a catholic school in San Pedro, Laguna that prohibits students to post any online criticism concerning the school, which they consider as an attack on freedom of speech.

Students of Mater Ecclesiae School (MES) were asked to sign an agreement form that bars them from posting anything “that may adversely affect the name and any personnel of the school” on social media platforms. It also contained the provision that if someone violated the said agreement, the student will be advised to transfer to another school.

“Schools should and must be centers of academic freedom. Policies like this only serve to stifle students’ voices and keep them from voicing out their legitimate concerns,” Kabataan Party-list (KPL) stated in a Facebook post.

KPL likened the school’s action to the Duterte administration’s silencing of critics.

“The students should feel safe in their schools as their second home but the culture of silence that Mater Ecclesiae tries to foster will make its students threatened and vulnerable,” KPL added.

“By stifling these voices, Mater Ecclesiae merely hides any legitimate issues students may have while imposing a policy closer to the Roman Empire than it is to Mother Mary, the school’s namesake,” KPL wrote.

Moreover, the National Union of Students in the Philippines (NUSP), the largest progressive student council alliance in the country, also condemned the said action, stating that it is ‘a clear violation of students’ rights.’

“Schools should first and foremost safeguard their students’ right to speak freely, especially if they are speaking out against injustices. The Union calls on the Mater Ecclesiae School administration to stop this form of student repression and be one with the students in their legitimate demands for student welfare,” the alliance said.

The union explained that school administrators should empathize with their students, instead of being enablers of this kind of action.

“At a time where freedom of speech is being attacked by the Duterte administration at large, the Union reiterates that the unjust and unequal relations in our educational system is a manifestation of the feudal and patriarchal ills of Philippine society. We must continue to fight for a society that does not leave spaces for sexual harassment and curtailing of freedom of speech,” they explained.

After a surge of confessions made by the students on Twitter last June 25 about harassment issues of their teachers, the agreement form appeared during the school’s enrollment.

An incoming grade 12 student received an agreement form during their enrollment after posting her experience of degradation and humiliation from her teachers.

However, she did not sign the agreement and withdrew her enrollment from the school.

Violation of the Anti-Sexual Harassment Act

Meanwhile, a former student leader of MES testified the tweets about the existing sexual harassment of teachers to the students after receiving numerous reports and testimonies before.

According to the former president of the Senior High School Council and Batch 2019 president of Excelsiorae Invictatis, Maria Arcela Maga, the reports include teachers peeping and touching girls’ sensitive body parts and ordering boys to remove their pants in public.

Maga together with some students, alumni, and parents reported this issue to the school on July 4 but received no response.

She then learned that two from the three sexual harassers silently resigned from MES — without having to face any legal action — to “retain the good reputation of the school.”

The reports clearly violate the Anti-Sexual Harassment Act of 1995 under Section 3, which includes education-related sexual harrasment by any school staff.

KPL urged the Mater Ecclesiae School to rescind this agreement form and allow the students their right to free speech.

The Facebook page of Mater Ecclesiae School Student Coordinating Council (MESSCCo) and the school’s publications Mater in Focus and Ang Sentro released their statements urging the school to address the issue and protect the academic freedom of the students.

“The Mater Ecclesiae School Student Coordinating Council stands with the victims, the aggrieved and the upset towards the acts done or left undone by the institution these past few months. We, the school’s student council, also express our disappointment towards the measures carried out. We are one with you and we assert for our inalienable rights,” the council wrote.

The student body also urged the administration to take responsibility for the actions perpetrated by the harasser.

“We appeal to the school administration to take full responsibility of the sexual harassment incidents, to deter such immoral acts, to impose due sanctions against the offender, and to protect the victims and their students,” MESSCCo said.

The Perspective already reached out to the school to address the said issue, however, the administration has not responded yet at the time of writing. [P]