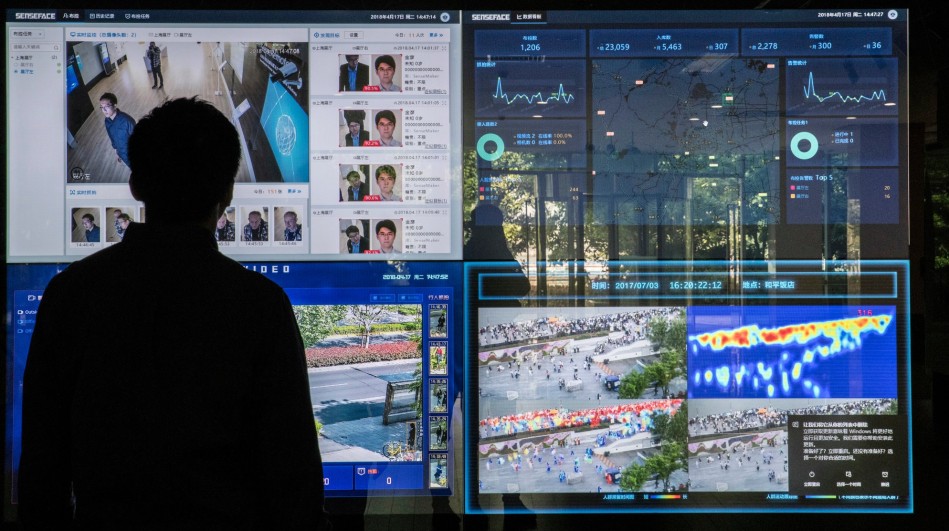 With Dito Telecom, China may soon eavesdrop on your calls, conversations, and even monitor your internet footprint.

The House of Representatives approved on third and final reading House Bill (HB) No. 7332, granting the franchise renewal of China-backed Dito Telecommunity on August 24. This came as more ABS-CBN workers lost jobs with the latest closure of the network’s businesses and services end-August, due to its franchise renewal bid being denied yet again.

Formerly Mindanao Islamic Telephone Company (Mislatel), Dito is expected to be the third telco player in the country, ending the Smart-Globe duopoly.

With a vote of 240-7, the House deliberated on Dennis Uy’s franchise renewal bid for less than three months. The original HB No. 6917 was filed on June 6; on August 10, it was followed with the filing of a committee report. A day later, it was swiftly approved on second reading.

It is now in the hands of the Senate to come up with their own version of the bill and decide on its fate. If things go well for the company, it is set to launch in March 2021.

How is the reception so far?

As unverified proposed rates of the newest telco player recently went viral on social media, some netizens have affirmed the introduction of Dito.

According to a Facebook post, the network would be offering P799, P999, or P1,299 a month for a service of 30, 50, 200 mbps respectively. A screenshot later compared the price rates to the likes of PLDT and Globe, showing that Dito would be offering cheaper services.

While there are those who are willing to keep an open mind on the matter, some critics on Twitter have shown their opposition, citing security concerns.

A netizen pointed out that with the service being partly owned by China Telecom (Chinatel), the initiative would only be used “to spy and control” people, branding Uy as an “oligarch.”

Interestingly, 40% of Dito Telecom is owned by Chinatel, one of the listed companies of state-owned China Telecommunications Corporation, which means that it is directly controlled by the Chinese government.

Under the vague and draconian China National Intelligence Law, network operators or internet service providers owned by the state are mandated by law to share data or information from its consumers and even provide intelligence to the Chinese Communist Party (CCP)-led government.

“Any organization or citizen shall support, assist and cooperate with the state intelligence work in accordance with the law, and keep the secrets of the national intelligence work known to the public,” as it is stated Chapter 1, Article 7 of the said law.

However, it remains unclear if the Chinese government will be granted access to Dito Telecom’s data from its potential Filipino consumers, considering that it is not a majority stakeholder.

Another concern is that China could gain access to the telco’s equipment since it will be setting up all its infrastructure. It will also man its operations once it is ready to launch March next year.

“Although Chinatel is a minority stakeholder in Dito, a consortium that also includes Davao-based businessman Dennis Uy’s Udenna Corporation and Chelsea Logistics, the Chinese company will be building the telco’s communication infrastructure all over the Philippines, and will be involved in its daily operations,” JC Gotinga wrote in a December 2019 report.

In September 2019, opposition Senator Francis “Kiko” Pangilinan had slammed the Armed Forces of the Philippines (AFP), after it signed a co-location agreement, allowing the telco to build its towers inside military facilities. He questioned the move calling it a ‘breach of national security.’

“Why build these telco towers inside camps in the first place? Are there no other available sites for their towers? How much are they paying the government for these? How can we be assured that there will be no breach of national security and respect for privacy of communications and correspondence? Do we have guarantees that they will not obtain crucial information to the detriment of Filipinos?” said Pangilinan.

“The planned installation of electronic communications inside our military camps raises fears of electronic espionage and interference given the record of some Chinese firms for engaging in this illegal activity,” he added.

In fact, the same Rappler story revealed that a risk analysis report from the AFP admitted that “the China-backed telco’s equipment can indeed be used to spy on the military.”

“It wouldn’t really say so in public, but the military itself recognizes the high likelihood of spying threats and the resulting damage posed by its deal allowing the China-backed 3rd telco to build cell sites in its camps and bases all over the Philippines,” Gotinga wrote.

However, the same AFP report that admitted the threats imposed by Dito Telecom has downplayed the installation of telecom towers in their facilities, saying that the benefits would outweigh the harms considering that it could “boost the military’s own data connection.”

As Filipinos seek an alternative internet provider, as more of them adopt a work-from-home and online learning setup amid the pandemic, the China-backed telecom, with its promise of faster and cheaper packages, is expected to attract subscribers — despite surveillance risks it could impose to millions of Filipinos. [P]

1 comment on “As House approves China-backed telco, cheap internet may come at a price of Chinese surveillance”