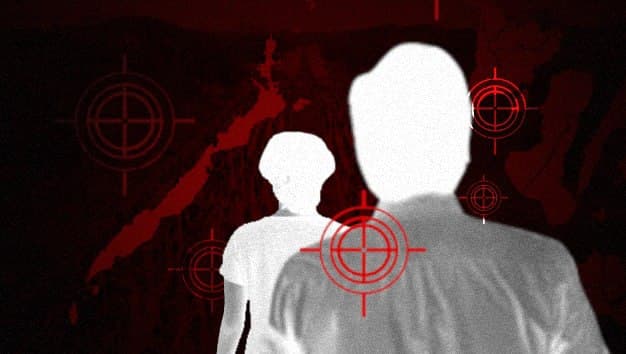 Note: This list is regularly updated with the latest developments.

Besides being charged for “violating” the Terror Law, farmers Sherlito Casidsid, Allen dela Fuente, Miguel Manguera, and Fe Marinas are all being accused of aiding armed revolutionary group New People’s Army (NPA). While Manguera and Marinas are also being charged with illegal possession of firearms and explosives, both Casidsid and dela Fuente are facing raps for obstruction of justice.

The alliance recalled a similar case involving Japer Garung and Junior Ramos, two Aetas who were reported to be the first to be charged under the Terror Law. Both Garung and Ramos’ case, however, was junked by Olongapo Regional Trial Court last July 19 after it was found that neither of the two were proven to be involved in the death of a soldier last 2020 (READ: Four Aetas first to be charged under Terror Law). 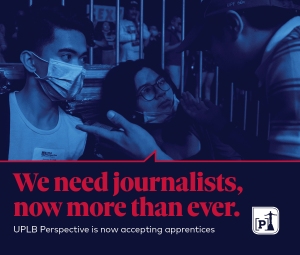