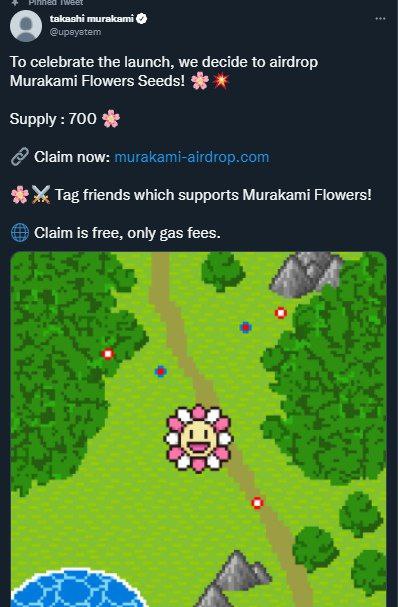 The official Twitter account of the UP system was finally retrieved last April 26 after being hacked the night before.

Around 7 PM last April 25, the account name was replaced by “takashi murakami” – supposedly named after a Japanese artist known for his aesthetically colorful artworks.

The location has also been changed to Tokyo, Japan, and its biographical information has been deleted. It published tweets related to Non-Fungible Tokens (NFTs).

“The incident deprives its online constituency on Twitter, of important announcements, news stories, and other online content that the Office publishes on the University’s website and promotes on its social media accounts,” UP Media and Public Relations Office (UP MPRO) wrote in a statement.

The retrieval of the said Twitter account was collaboratively operated by the UP MPRO and the UP Information Technology Development Center (UP ITDC).

After the retrieval of the account, it is now posting official contents affiliated with the University and its units.

A glance at cybercrime incidents in tertiary education

On June 7, 2020, two days after the arrest of eight individuals who are protesting against the Anti-Terrorism Bill near UP Cebu Campus, duplicated accounts of students were reported.

In the report of Tug-Ani, UP Cebu’s official student publication, these accounts were believed to be impersonating student activists and journalists who were involved during the peaceful protest.

Furthermore, there are also reports that the said accounts were sending death threats to the original accounts. Majority of those with death threats were found to be vocal critics of the Anti-Terrorism Bill and the national government as a whole.

According to UP Internet Freedom Network, in the same month of that year, there were also hacking and data-breaching incidents in other Tertiary Education Institutions in the country. Included here is the hacking of the student portal of San Beda University that stole thousands of users’ personal information including names, addresses, contact numbers, statements of accounts, and even passwords.

“Not only this invasion can be used for crimes like scams and identity theft but it is a direct violation of our rights to anonymity and confidentiality. Big technical platforms should also be held accountable to the security violations happening online and should also start fixing the system,” UP Internet Freedom Network wrote.

The network wrote that such incidents emphasize how people must be alert of the importance of information security and cybersecurity measures.

“Ultimately, let us step up and join movements to strengthen our security measures and call for legislations and tech companies that will preserve and protect our right to privacy.” [P]